Sandy Williams turned his frustration over non-optimized oil wells into a remarkable technology that’s saving oil and gas companies around the world time and money.

“After years of sharing expert artificial lift consultancy and training keen production engineers in production optimization skills, the feedback was consistent in message–we don’t have time to do this,” Williams says. “My goal was to build a software that would make oil well optimization automatic”

The software works by bringing together data from various vendor monitoring systems for electric submersible pumps and gas lifted wells, and providing a singular view of the pumps and systems an operator uses. It alerts engineers to unsuspected issues, and allows them to react faster to problems.

The technology is a reflection of Williams’ commitment to helping operators work more efficiently, colleagues say.

“His spirit of innovation and awareness of the needs of production engineers has resulted in state-of-the-art modules regularly launched and improved. Today, his software is optimizing more than 3,000 artificially lifted oilfield wells and giving production engineers the data they need, at a glance.”

Pump Checker was commercially launched in 2014, and has been continuously updated since.

Professional path: Throughout his 30-year career, Williams has worked as an engineer for oil and gas companies throughout the U.K, U.S. and South America.

Before founding ALP in 2004, he was petroleum engineering manager at the U.K.-based Engineering Insights Ltd.  He previously worked in the production optimization department for Schlumberger Ltd. in the U.K. and South America.

Williams, a recognized authority in artificial lift, says he was inspired to launch his own company by a desire to help the industry do better.

“My consultancy and training engagements gave me huge insight into the deficiencies of existing software products in the market place,” he says. “On almost every project I worked on, I said: ‘We need a better software tool to do this.’ I set up ALP to address these gaps and develop a product designed by a production engineer for production engineers.”

Industry participation: Williams has been ensconced in the energy industry for decades. He’s a 30-year member of the Society of Petroleum Engineers, and has served on its Electric Submersible Pumps Symposium committee since 2012.

“My first exposure to the oil industry was as a summer student working for Amoco in the North Sea as a mechanical engineer,” he says. “I was amazed by the engineering challenges the oil industry solves.

“After 30 years in the industry, I’m still excited by the problems we nail. Who’d believe that we install four-inch-diameter pumps and motors in an oil well, two miles deep that have the same horsepower as a Ferrari?”

The value of an idea is found in how it is used, as Thomas Edison, the inventor of the modern-day lightbulb and more, once noted. Ideas and all of their possible uses become reality when the brightest minds transform inspiration into innovation. In recognition of the oil and gas industry’s brightest minds, inventive innovators and leaders of cutting-edge technology development, E&P is proud to announce the 2020 Energy Innovators. These men and women, nominated by their peers and colleagues, have demonstrated leadership and made significant contributions to advancing oil- and gas-related technologies. It is in their hands that the next generation of innovations and the industry will thrive.

Artificial Lift Performance (ALP) has been helping companies solve oil production and artificial lift problems since 2004. Based in Edinburgh, Scotland, ALP is a consulting and software company that exists to maximize your production, optimize wells and artificial lift equipment. ALP's Pump Checker® software is a powerful analytics tool that helps you understand your data and make effective decisions to manage your artificial lift. Through our staff training, we also help ensure that you have a well-trained staff who make the best possible contribution to your business. 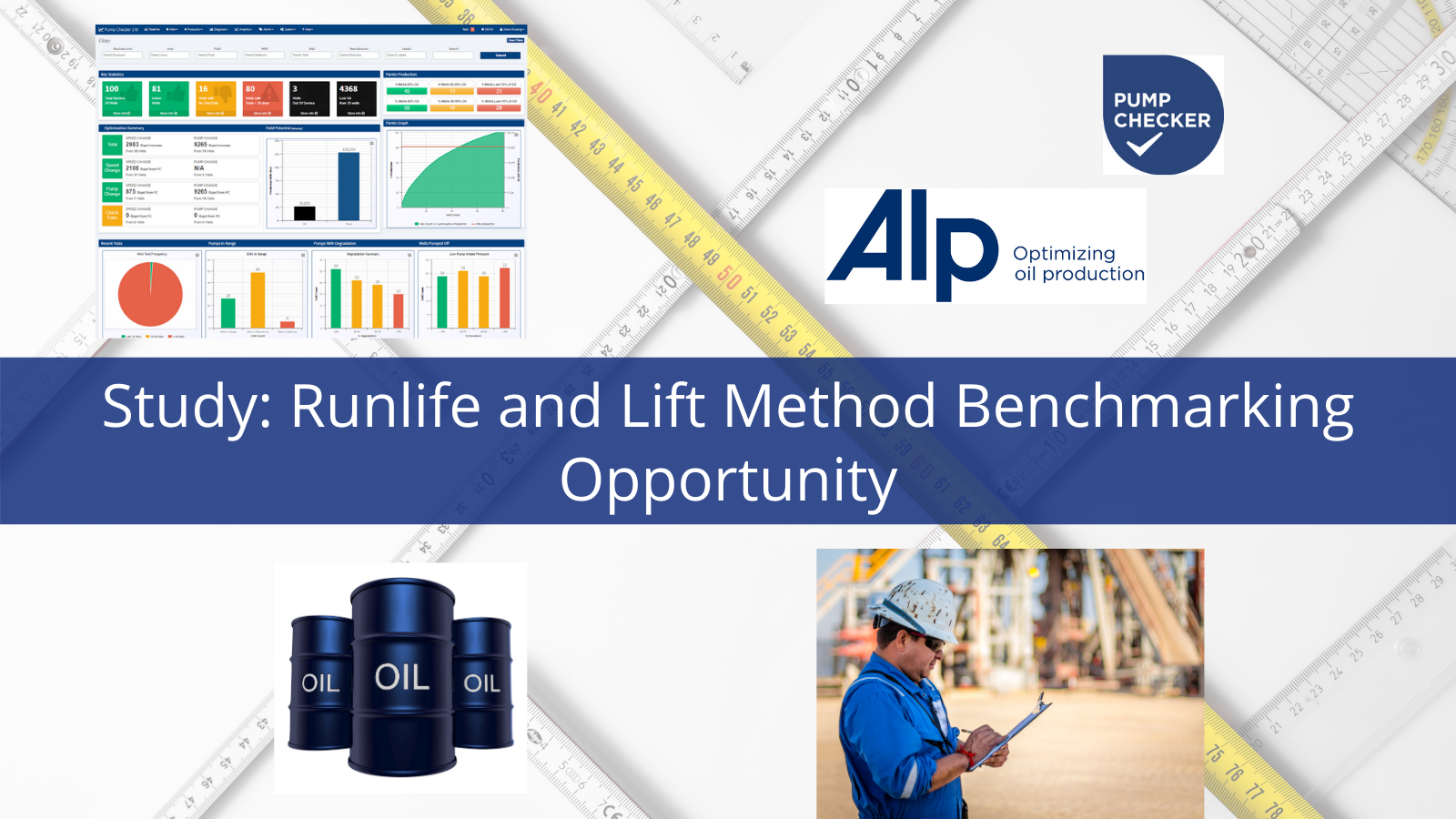 Join now and discover how your wells are performing and how you can maximize production!

Pump Checker® is a powerful analytics tool that helps you understand your data and make effective decisions to manage your artificial lift.